A natural lake of 26 acres, formed as a result of the Ice Age.

The Mere SSSI ( site of special scientific interest ) due to its special flora and fauna , species rich habitat and amazing wildlife. This is the reason why the farm forms part of the national meres and Mosses and catchment sensitive farming scheme.

Surrounding land is traditional estate parkland , with Cracow moss to the left of the mere and “the moors “ to the right.

The park hosts many village activities , such as the annual Betley Show , which is over 160 years old and Betley Bonfire , which is one of the largest in the North West – attracting thousands of people 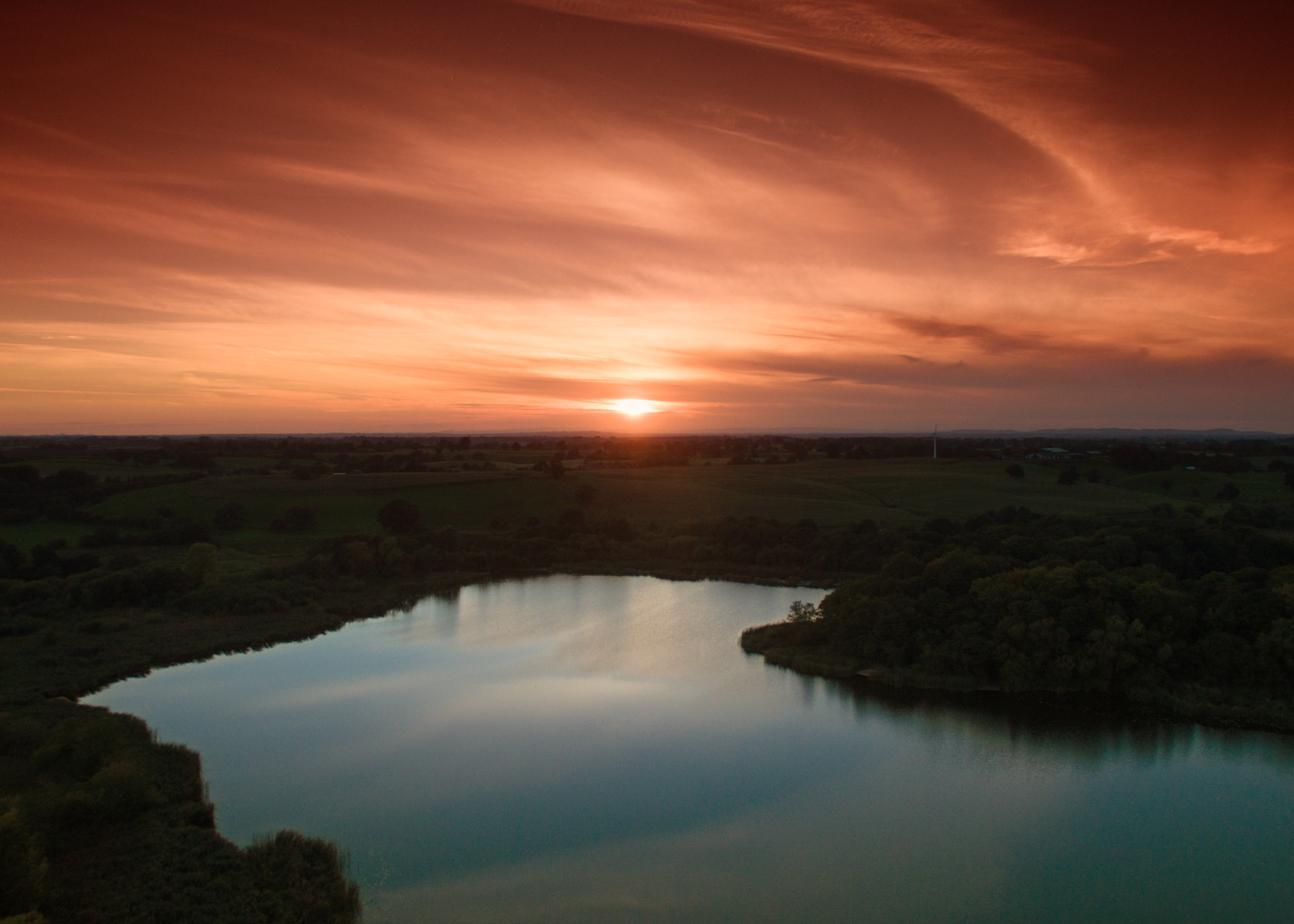 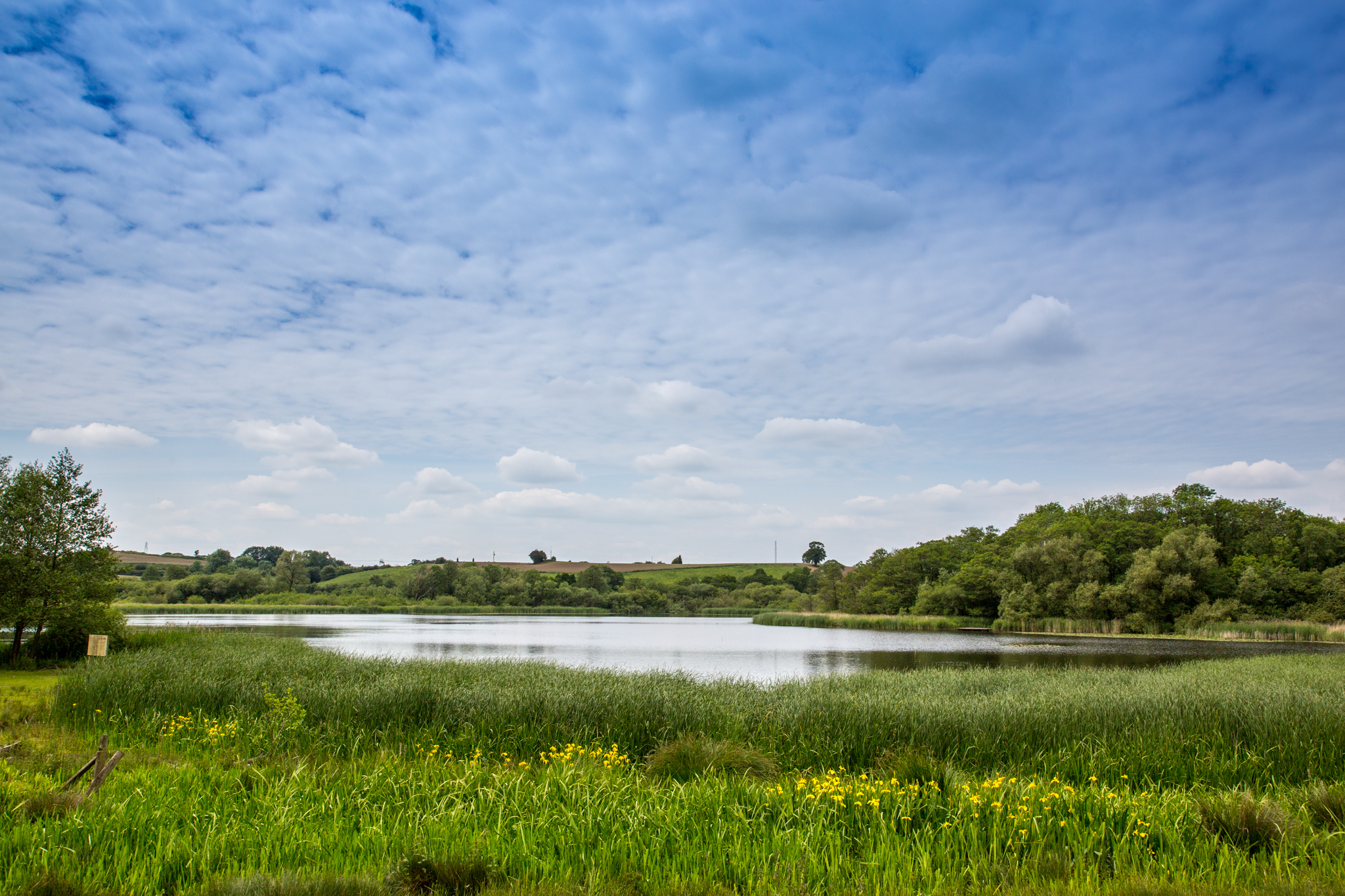 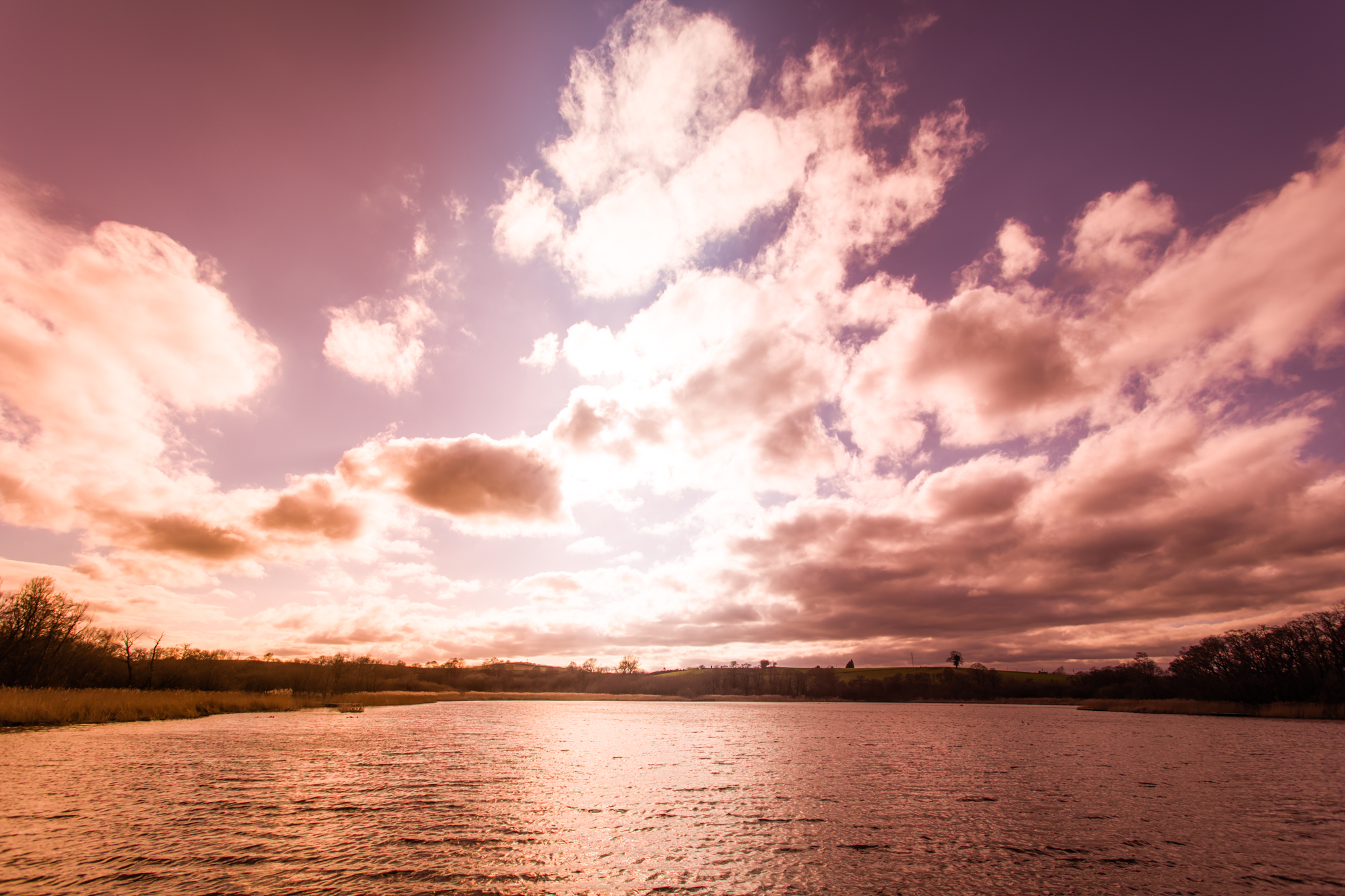 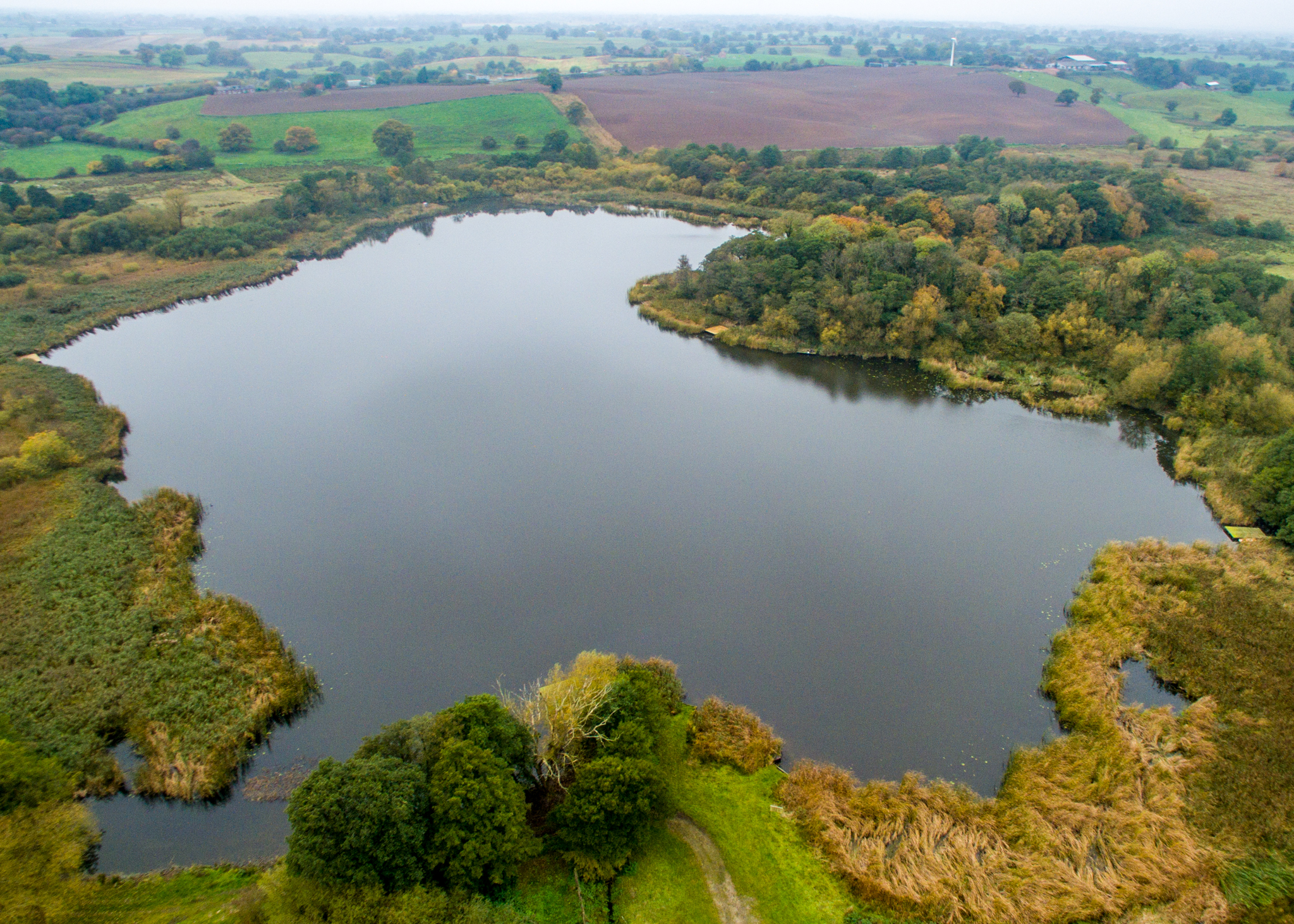